I Woke up Hearing This One...

I chose this version of the video because of the years on the leaflet-papers in the drawing first displayed. Total coincidence, for sure.

If you believe in those...

Everyday Pictoral Goins-on Around The Casa...

A Random Glimpse At Some Of The Weekend 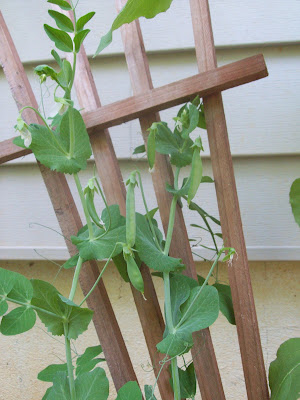 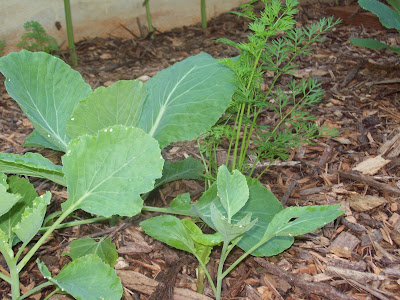 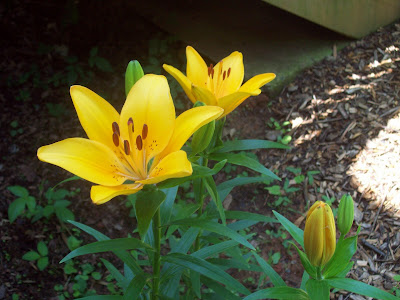 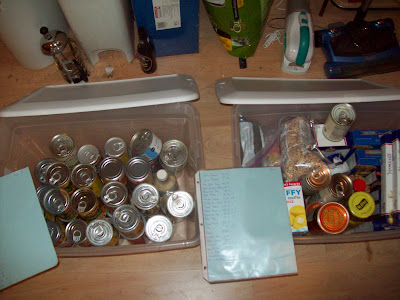 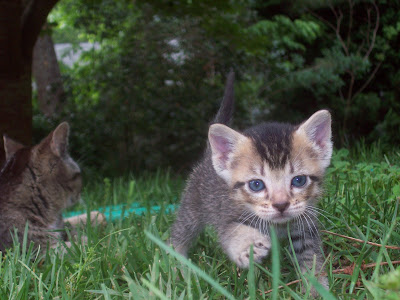 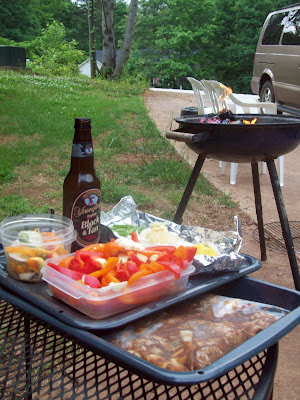 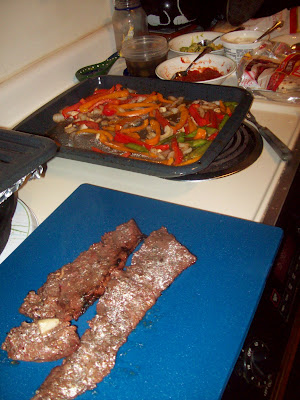 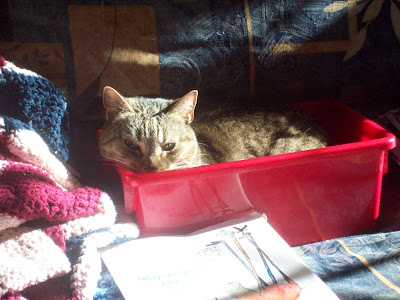 HATS OFF TO CHARLIE DANIELS....AT LEAST HE HAS THE COURAGE TO SPEAK HIS MIND!!!

I don't know how everybody else feels about it, but to me I
think Hispanic people in this country, legally or illegally,
made a huge public relations mistake with their recent demonstrations.

I don't blame anybody in the world for wanting to come to the
United States of America , as it is a truly wonderful place.

But when the first thing you do when you set foot on American soil is illegal it is flat out wrong and I don't care how many lala land left heads come out of the woodwork and start trying
to give me sensitivity lessons.

I don't need sensitivity lessons, in fact I don't have any-thing against Mexicans! I just have something against criminals and anybody who comes into this country illegally is a criminal
and if you don't believe it try coming into America from a foreign country without a passport and see how far you get. What disturbs me about the demonstrations is that it's tanta-mount to saying, "I am going to come into your country even if it means breaking your laws and there's nothing you can do about it."

It's an "in your face" action and speaking just for me, I don't like it one little bit and if there were a half dozen pairs of gonads in Washington bigger than English peas it wouldn't be happening.

Where are you, you bunch of lily livered, pantywaist, forked tongued, sorry excuses for defenders of The Constitution? Have you been drinking the water out of the Potomac again?
And even if you pass a bill on immigration it will probably be so pork laden and watered down that it won't mean anything anyway Besides, what good is another law going to do when you
won't enforce the ones on the books now?

And what ever happened to the polls, guys? I thought you folks were the quintessential finger wetters. Well you sure ain't paying any attention to the polls this time because somewhere around eighty percent of Americans want some thing done about this mess, and mess it is and getting bigger everyday.

This is no longer a problem, it is a dilemma and headed for being a tragedy. Do you honestly think that what happened in France with the Muslims can't happen here when the businesses who hire these people finally run out of jobs and a few million disillusioned Hispanics take to the streets?

If you, Mr. President, Congressmen and Senators, knuckle under on this and refuse to do something meaningful it means that you care nothing for the kind of country your children and grand-children will inherit. But I guess that doesn't matter as long as you get re-elected.
Shame on you.
One of the big problems in America today is that if you have the nerve to say anything derogatory about any group of people (except Christians) you are going to be screamed at by the media and called a racist, a bigot and anything else they can think of to call you

Well I've been pounded by the media before and I'm still rockin' and rollin' and when it comes to speaking the truth I fear not.
And the truth is that the gutless, gonadless, milksop politicians are just about to sell out the United States of America because they don't have the intestinal fortitude to stand up to face reality.

And reality is that we would never allow any other group of people to have 12 million illegal in this country and turn around and say, "Oh it's ok, ya'll can stay here if you'll just allow us to slap your wrist."

And I know that some of you who read this column are saying "Well what's wrong with that?"
I'll tell you what's wrong with it. These people could be from Mars as far as we know. We don't know who they are, where they are or what they're up to and the way the Congress is going we're not going to.

Does this make sense? Labor force you say? We already subsidize corporate agriculture as it is, must we subsidize their labor as well?
If these people were from Haiti would we be so fast to turn a blind eye to them or if they were from Somalia or Afghanistan ?
I think not.

All the media shows us are pictures of hard working Hispanics who have crossed the border just to try to better their life.
They don't show you pictures of the Feds rounding up members of MS 13, the violent gang who came across the same way the decent folks did. They don't tell you about the living conditions of the Mexican illegal some fat cat hired to pick his crop.

I want to make two predictions.

No. 1: This situation is going to grow and fester until it erupts in violence on our streets while the wimps in Washington drag their toes in the dirt and try to figure how many tons of political hay they can make to the acre.

No 2: Somebody is going to cross that border with some kind of weapon of mass destruction and set it off in a major American city after which there will be a backlash such as this country has never experienced and the Capitol building in Washington will probably tilt as Congressmen and Senators rush to the other side of the issue.

I don't know about you but I would love to see just one major politician stand up and say, "I don't care who I make mad and I don't care how many votes I lose, this is a desperate situation and I'm going to lead the fight to get it straightened out."
I don't blame anybody for wanting to come to America , but if you don't respect our immigration laws why should you respect any others?
And by the way, this is America and our flag has stars and stripes Please get that other one out of my face.

Dig This Quote, From A CNN News Story Today:


"That unit was created exactly for this purpose: to make a decision on whether a certain person who is detained should be treated as a case for federal prosecution or for some of the other means..." 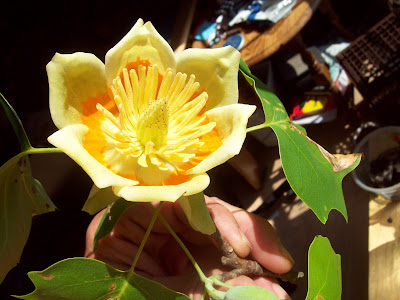 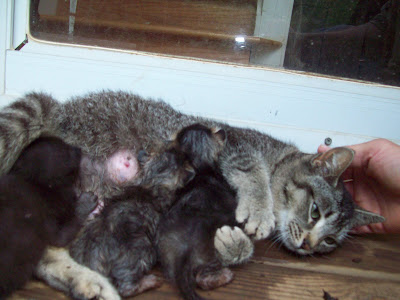 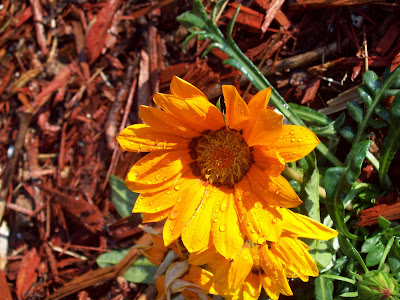 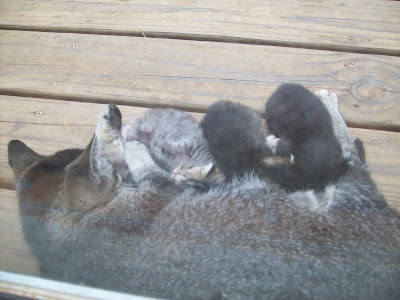 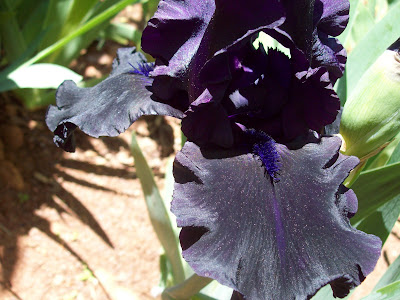 I've never really much understood the notion nor necessity of lines demarking state boundaries; in fact, the whole idea seems remarkably antiquated, hearkening to a time when Ugzug had to travel outside his own tribe's watering-hole territory to do his part propagating the evolving species.

None the less, many humans still feel a sense of dedication to wherever they call "home". Heck, I've met folks who have never traveled too far outside whatever neighborhood of Younameitropolis wherein they've dwelled since conception.

I was born in Corpus Christi, Texas, and for most of my adult life lived in various regions of that vast, diverse 'state'. [Mayhap having been a military brat, with all it's inclusive itinerant meanderings, helped shape my headcocking attitude towards territorialism. Ironic as that reads. But, I digress...] At the ripe old age of fourteen suns I became holder of a license to drive thereupon and abouts. [And yes, we-- erm, they... Heh! See how ingrained the concept?!?-- have highways and byways there; even a horseless carriage or three. WHOA, Nellie!!!] Now, that license weren't good only in the Lone Star State, nosiree Bob! It were even valid if I wanted to take a long auto-mobile excursion to lands far and vastly foreign. Like, say, that "New" England, or even Georgia!!! [Um, the state, not the nation. Just clarifying...]

Well, today I went and paid an involuntary tax to have my license to drive issued from another "state". Now granted, the Tejas one was just as valid for driving in, through, around and about any other of the 49 United States, and mayhap even a few not-so-united ones. I exercised that privilege on more than a few occasions, too.

So requireth the new number issuance.

And still, I'm oddly detached to trying to figger the whole notion out...